Welcome to the InjectorsDirect.com resource center! Here you can find information on how to find the right parts for you truck, articles and tips, media, and more. If we cannot answer your questions here, you can always contact our customer service for further assistance. 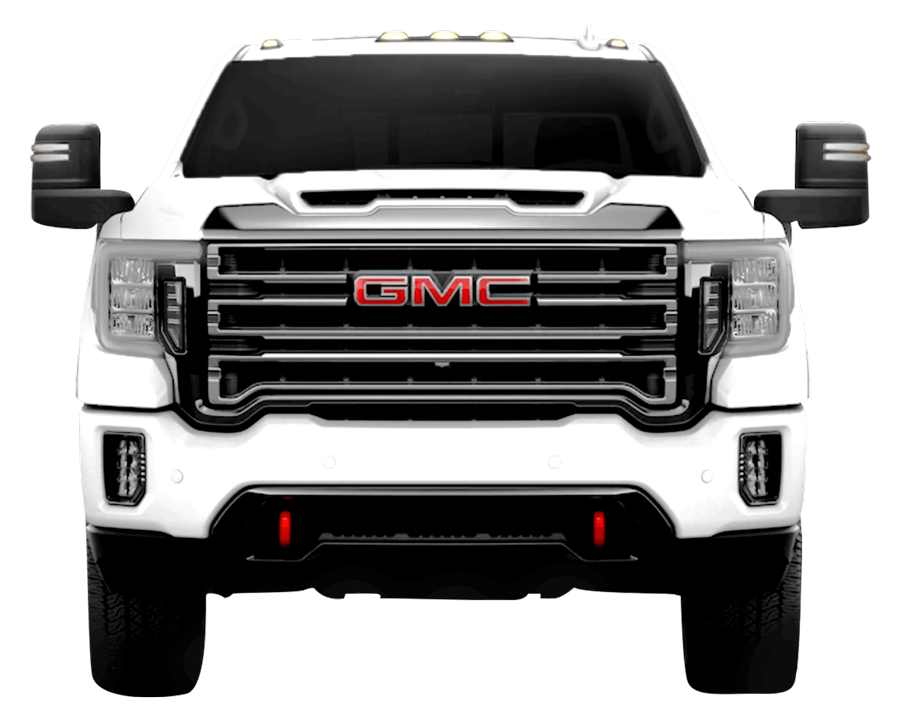 Determining which Duramax engine you have is nearly as straight-forward as knowing which model year vehicle you are repairing. The Duramax engine has evolved from the original LB7 series to include the LLY, LBZ, LMM, LML/LGH, and now the L5P series.

The simplest way to verify which series Duramax you have is interpreting the VIN# of the truck. With some exceptions, the 8th digit is the engine ID and it will either be a 1, 2, D, 6, 8, L, or Y.

It is important to note that while the engines are essentially the same in their function, the electronics, turbochargers, and injectors are different among the variants. The 10th place in the VIN number identifies the model year on these vehicles. The example above shows the 2003 model year LB7 and 2005 LLY.

If the 8th digit in your VIN doesn’t match any of the above, please give us a call with your full VIN number for confirmation.

In mid 2006 the Duramax changed, and with that change brought some confusion. The early 2006 engines were still called LLY but actually require the later LBZ injectors. The 2006 LLY and LBZ engines are essentially the same, so when working on a 2006 LLY you need to purchase LBZ injectors. Simply reference the model year of your vehicle when determining which injectors to purchase for your LLY and that will help bring some clarity when navigating our website or placing an order over the phone.

The LMM began use in the new body style GMT 900 series trucks in 2007, and was later replaced in the 2011 model year with the current LML. If you are using a 2011-2016 injector for a van application with a VIN code L, you need to purchase LGH injectors. 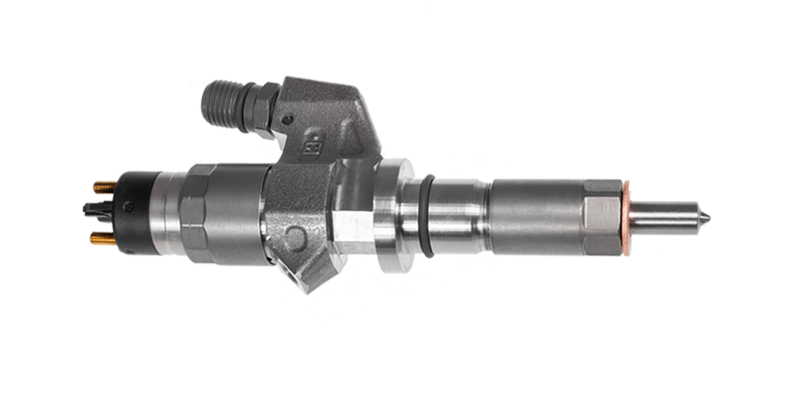 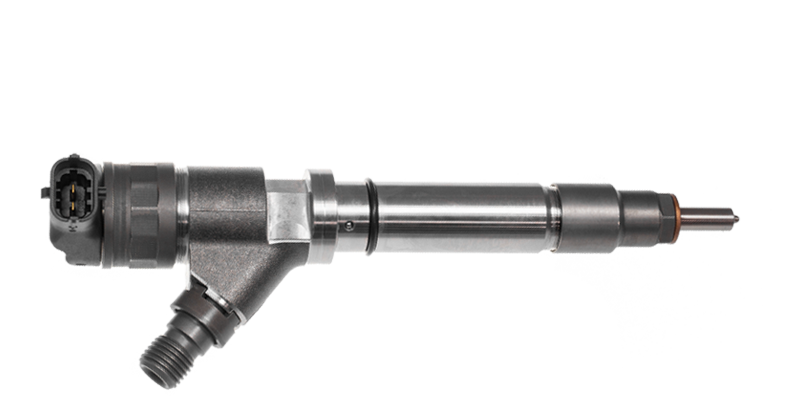 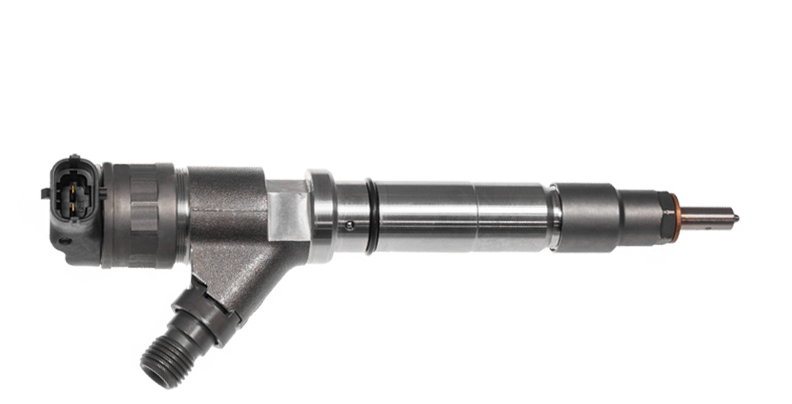 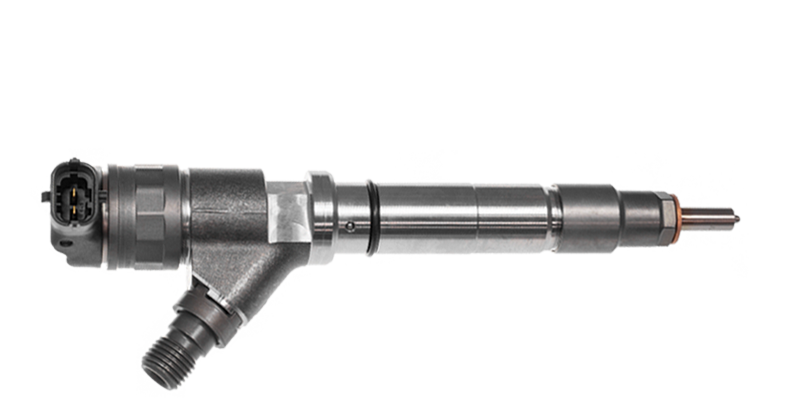 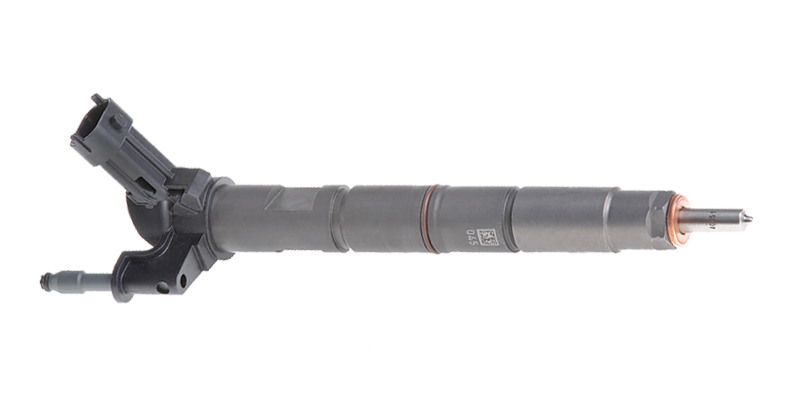 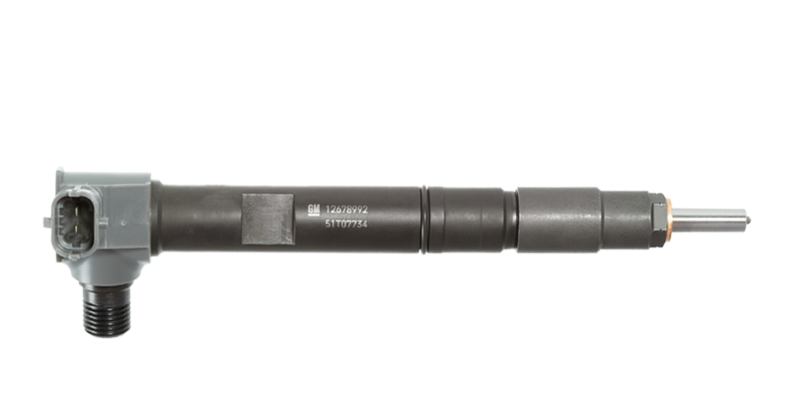 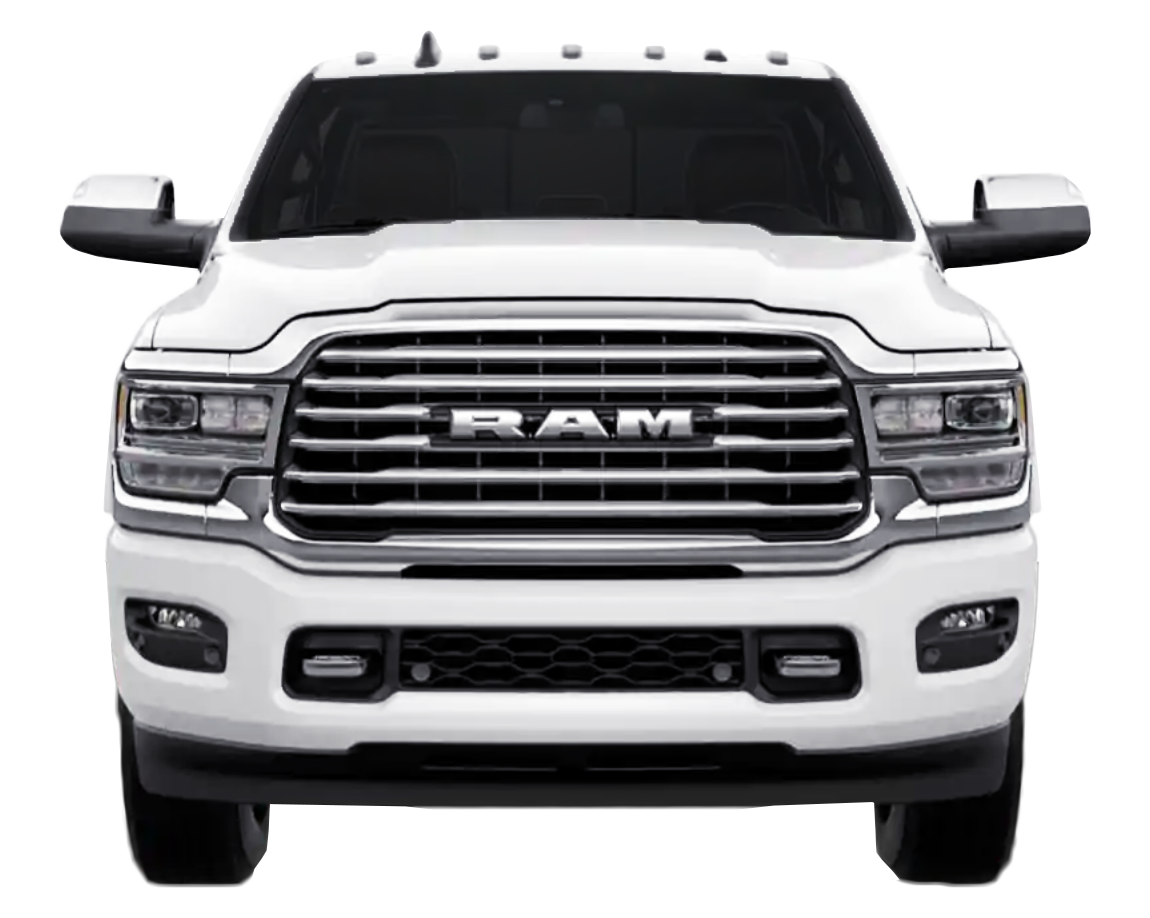 Common-rail injection debuted on the Dodge Cummins 5.9L for model year 2003, rated at 285/305 hp. The mid-2004 models marked the introduction of the updated 5.9L engine which is rated at 325 hp. These engines use different injectors (see below.) The 6.7L Cummins engine (rated at 350 hp) was introduced in the mid-2007 model year, and again uses different injectors than the previous 5.9L engines.

First, locate your vin tag. This is normally located in the driver’s door jamb. The vin tag should include the build date of the vehicle, as well as a CPL # (Certified Parts List) which will help identify your engine.

The 6.7 engine has a few noteworthy variants that require attention, and most importantly, different injectors. You’ll need to determine whether your vehicle is a pickup with a stock bed, or a cab & chassis model. Cab and chassis model vehicles may have any variety of options instead of a stock bed, including bare chassis, flatbeds, utility box and flatbed combinations, or something completely custom. If the vehicle lacks a pickup bed, then you likely have a cab & chassis model. If you are not sure, contact us with your full VIN for confirmation. 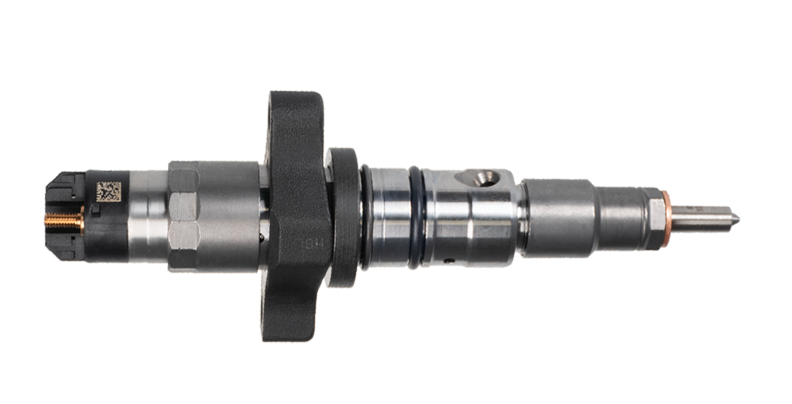 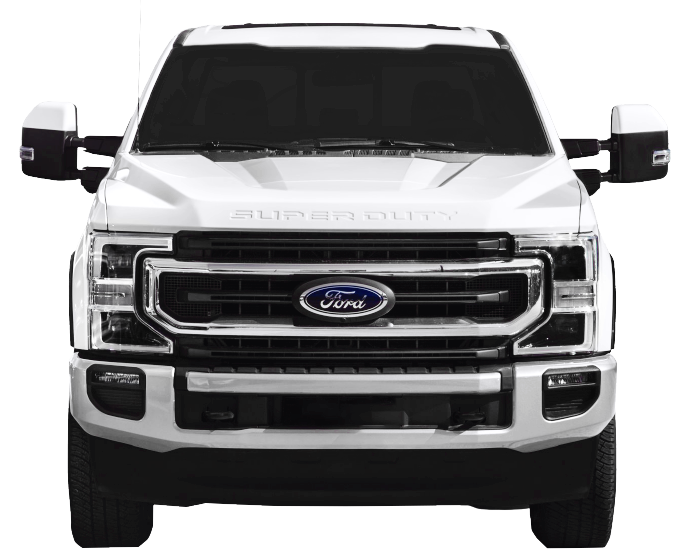 Power Stroke diesels ranging the years 2008-2010 will require 6.4 injectors. The Motorcraft OEM remanufactured injectors we sell for the 6.4 include fuel lines for added convenience.

When you order 6.7 injectors from InjectorsDirect.com the fuel lines are not required to be purchased. Simply place the injectors in any cylinder you wish, and then pay attention to your fuel lines, ensuring they are installed properly. 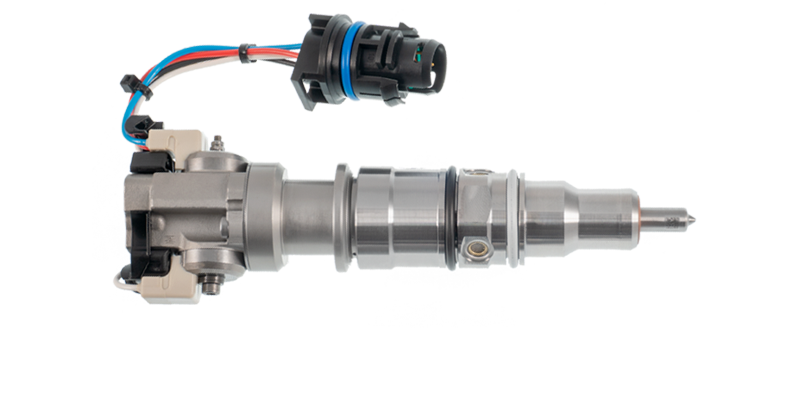 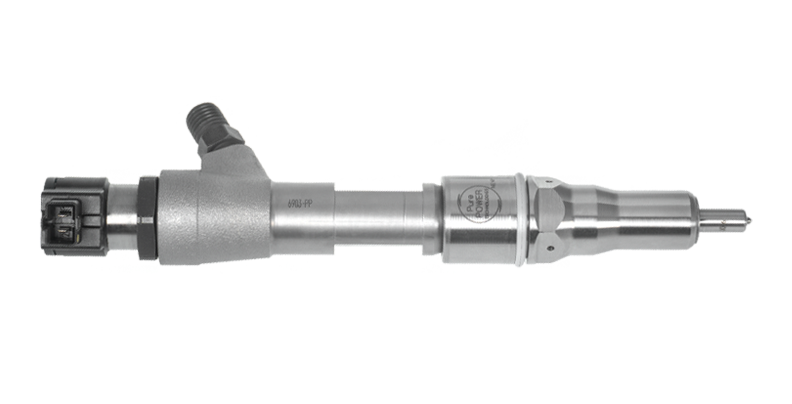 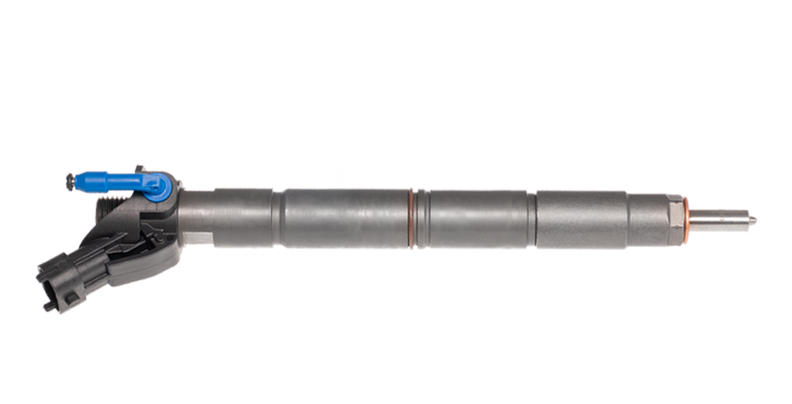 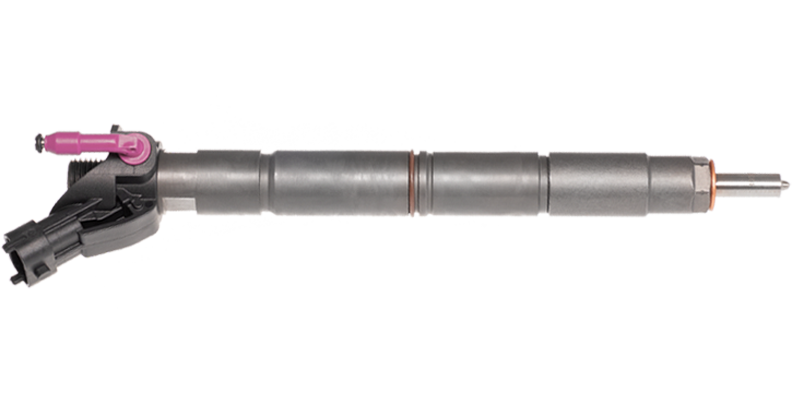