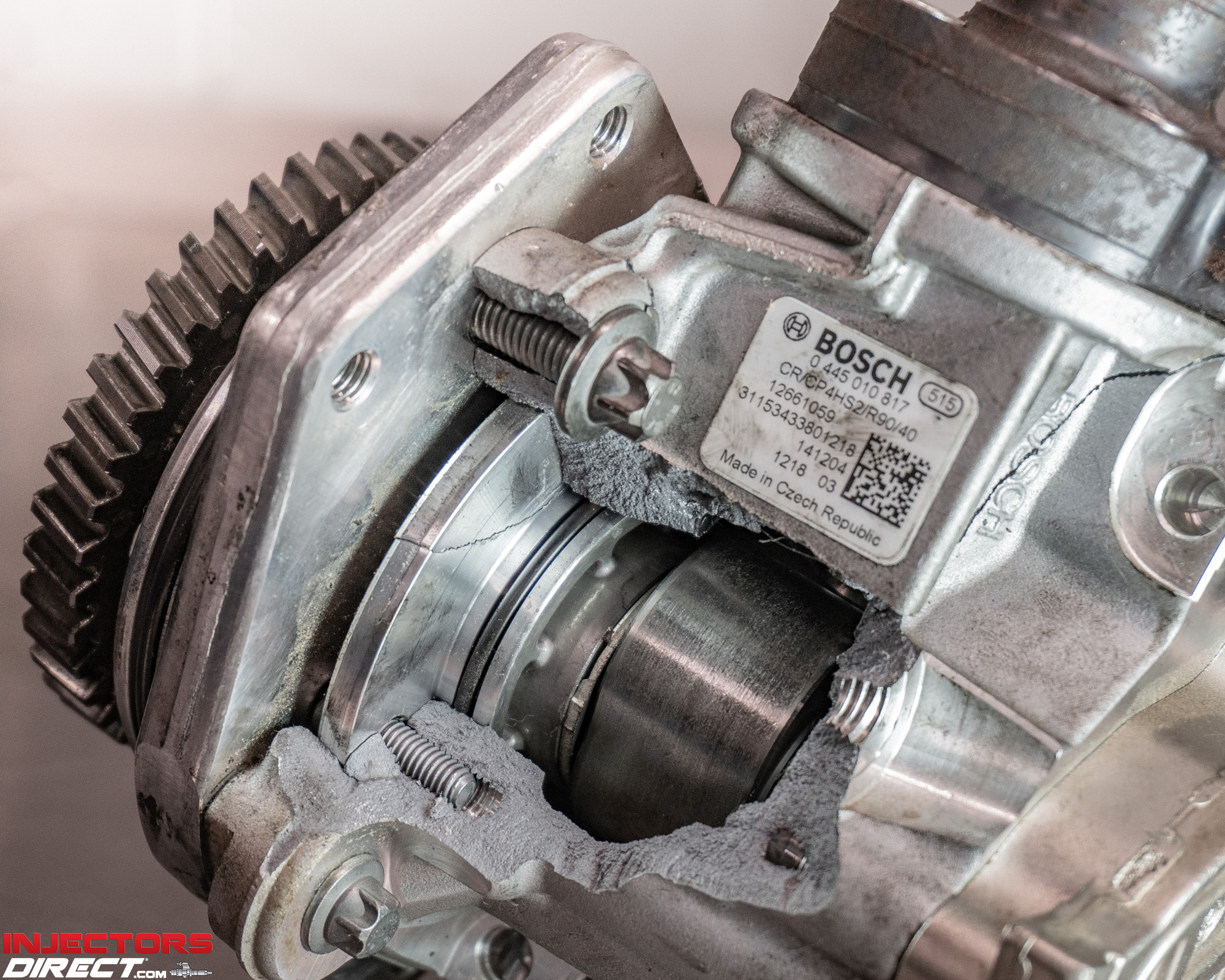 The 2011-2016 Duramax suffers from a high pressure fuel pump issue unique to this year range. Failure of this CP4 pump is usually catastrophic, causing instant contamination of the entire fuel system with metal particulates. Chances are, if you’re looking at this page, you’re well aware of the problem. Below we will discuss the reasons for this failure, how to diagnose a pump failure, and show you the parts you need to properly fix your vehicle.

Why Does it Fail?

The short answer: lack of lubricity. Lubricity is most commonly defined as the ability of a fluid to minimize the degree of friction between surfaces in relative motion under load conditions.

The CP4 injection pump creates higher pressures with less volume than its predecessor, the CP3 pump. Although this makes it a more efficient pump, the lack of volume creates a lack of lubrication since these pumps rely on the diesel fuel to act as a lubricant.  In addition to the higher pressure and lower volume, the removal of sulfur from modern diesel fuel (Diesel #2 or Ultra-Low Sulfur Diesel) also destroys compounds that exist in the fuel naturally that would normally contribute to increased lubricity. Some fuel resellers mix lubricity-increasing additives into their fuel prior to sale, but this is not consistent and not well-regulated. Using a commercially available diesel fuel additive can be helpful, but cannot be guaranteed to prevent CP4 pump failure. 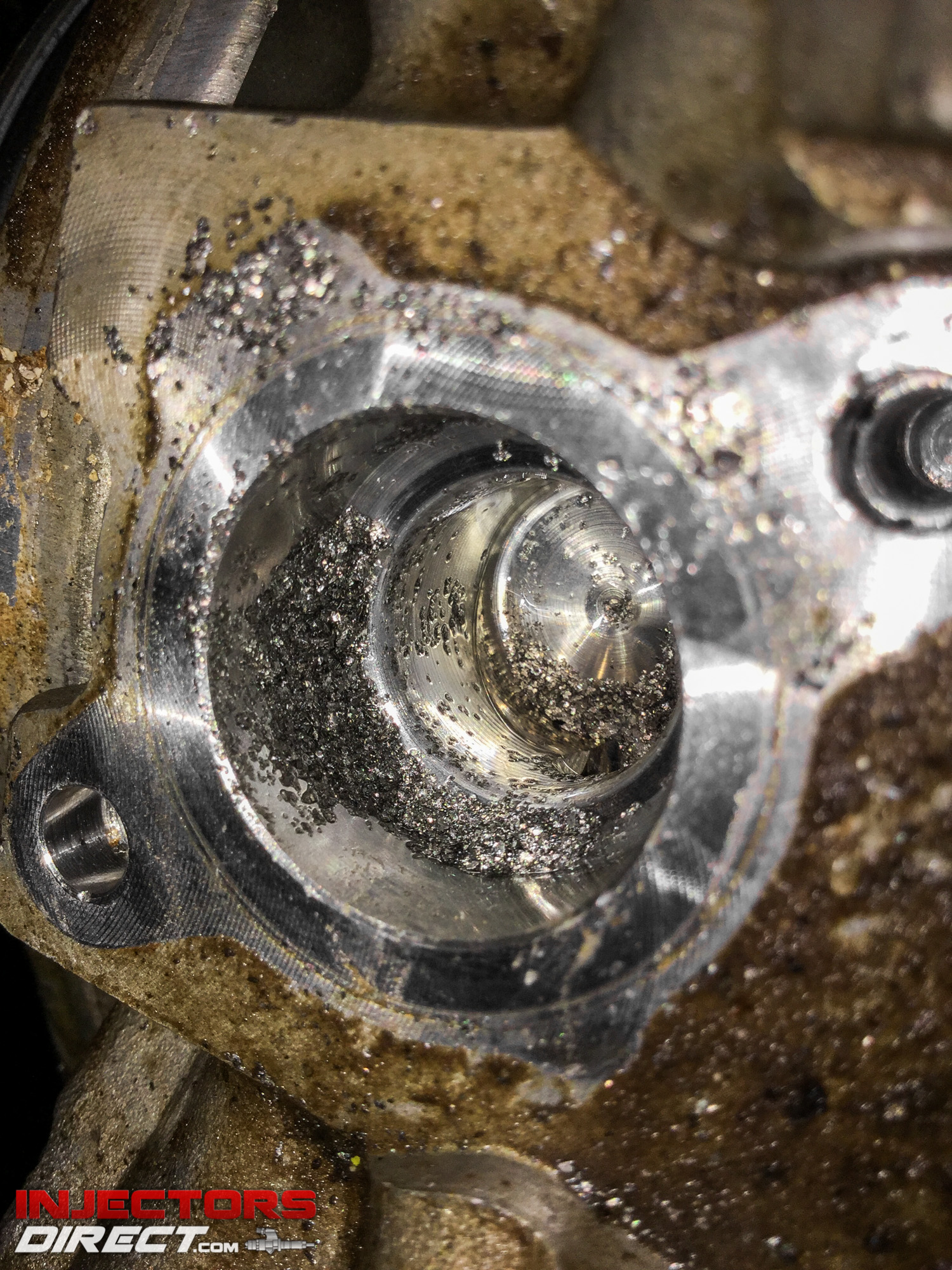 The LML and LGH CP4 pumps most commonly fail due to this lack of lubrication which causes internal metal parts (the drive cam, cam follower or pump piston, as well as the housing itself) to rub against each other and begin to shave off small metal particles. These particles are immediately distributed throughout the fuel system causing catastrophic failure. Some pumps actually seize up completely and burst the aluminum housing open as a result of this failure.

Using lubricity additives doesn’t guarantee that your pump won’t fail someday, so it’s important to know what steps to take when it happens to you. 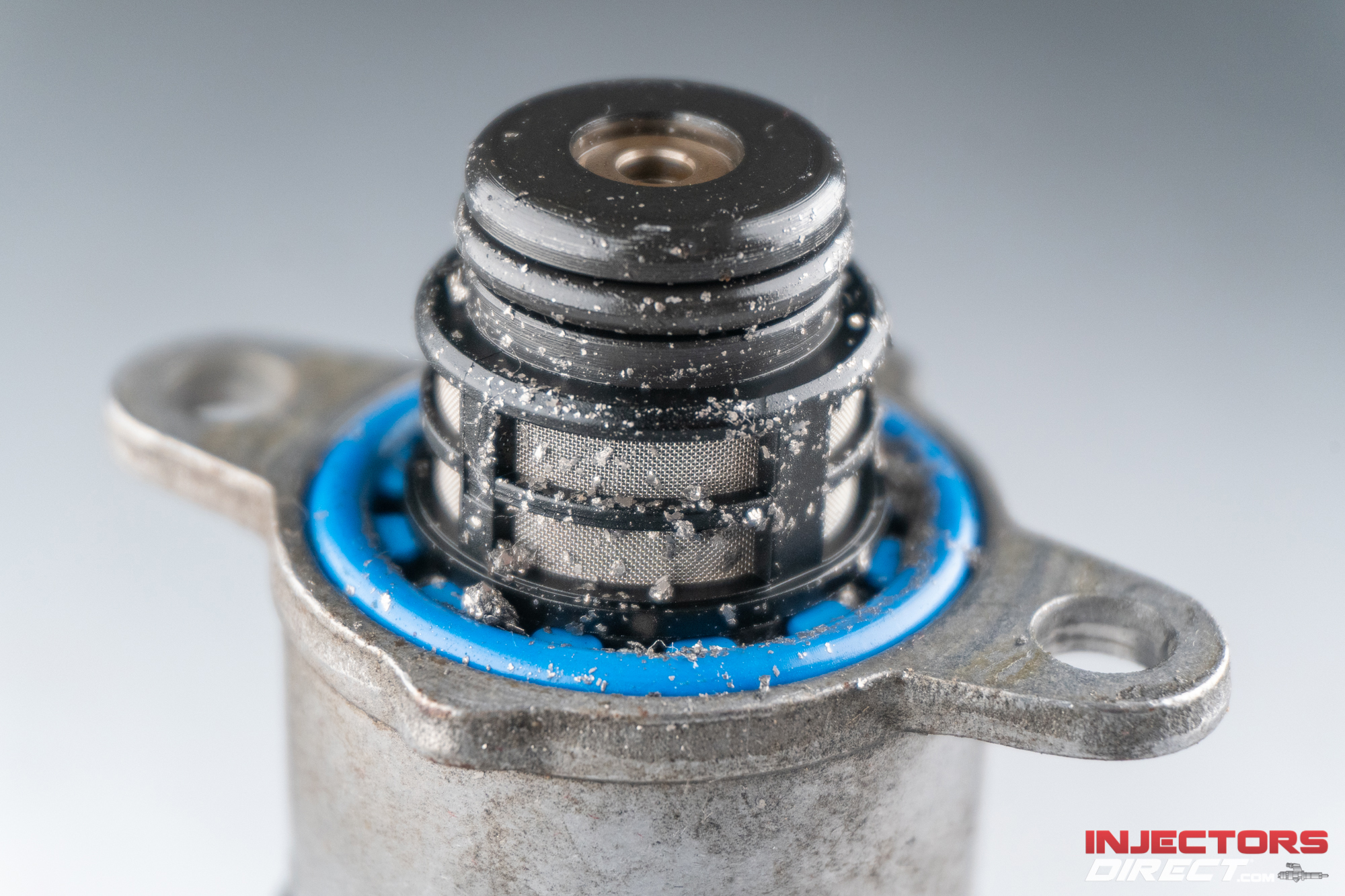 GM Mandates that the below steps be performed:

InjectorsDirect.com has put together complete repair solution for LML/LGH CP4 Pump failure using all OEM parts (pictured below.) Simply flushing the fuel system is inadequate, and could lead to residual contaminants in your fuel system. Contamination is the number one cause of repeat injector failure, and replacing all of the fuel system components is the only way to prevent recurring contamination issues.

We offer this kit in a few different convenient configurations to meet your needs, by default it includes:

Click here for more information and to purchase the kit for your 2011-2016 Duramax LML Truck.

Click here for more information and to purchase the kit for your 2011-2016 Duramax LGH Truck or Van.

Give us a call or click today and get back on the road! 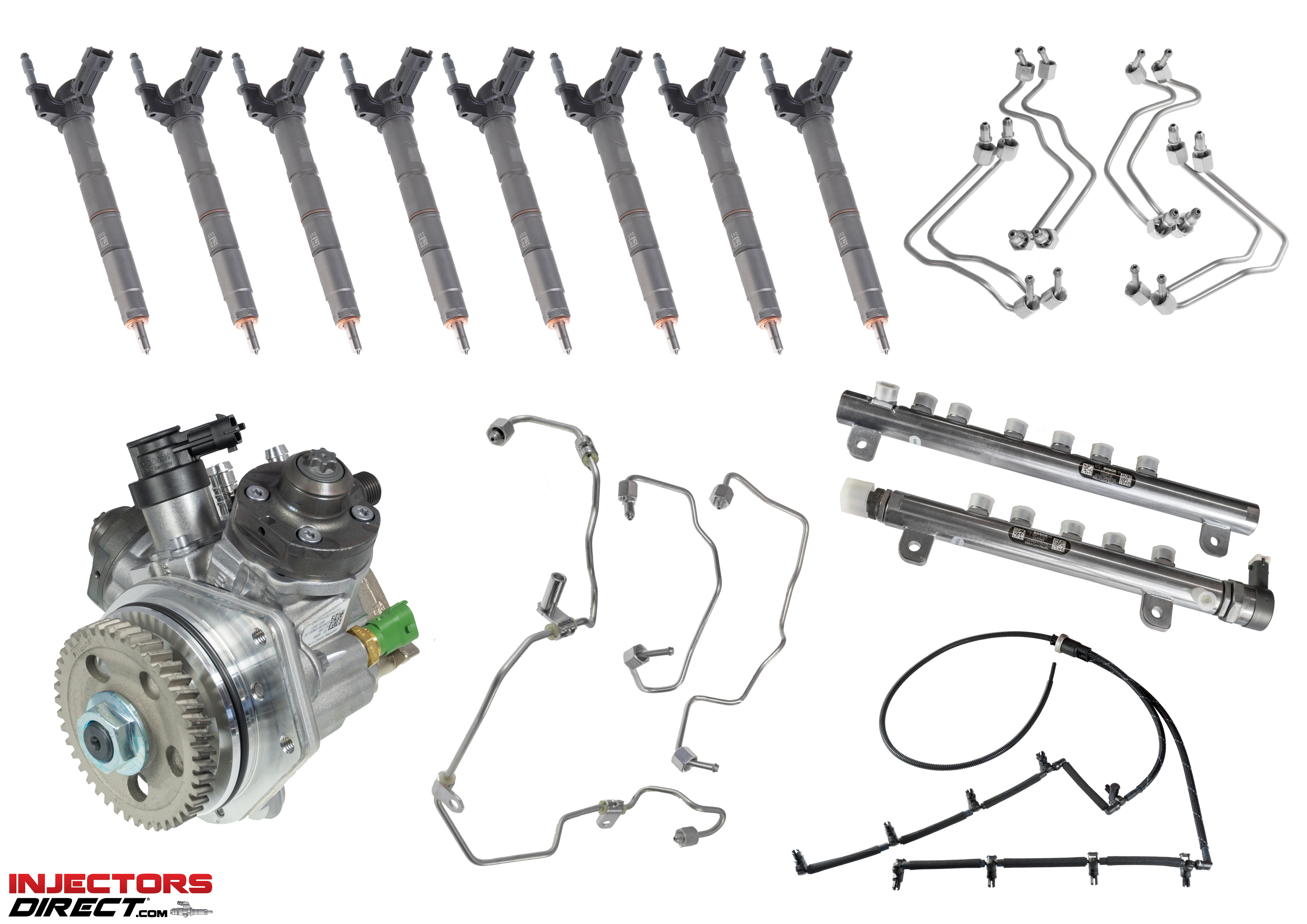